Australian officials scrambled on Tuesday to implement a travel permit system before closing the busy border between its two most populous states to contain a coronavirus outbreak in the city of Melbourne.

The state line between New South Wales and Victoria, which is highly porous and stretches hundreds of kilometres, is scheduled to close at 11.59 p.m. on Tuesday for the first time in 100 years.

The army has been called in to patrol the border’s 55 roads – which are used daily by commuters, school children and road freight – as well as several river and wilderness crossings. Anyone caught crossing illegally will face a hefty fine or jail.

NSW officials were rushing to issue daily crossing permits for residents on both sides of the border, but said delays on the ground were likely.

“There will be queues, there will be frustration, there will be lots of questions but we’re doing this to keep everybody safe,” Berejiklian told the Australian Broadcasting Corporation on Tuesday.

Kevin Mack, the mayor of Albury, a border town on the NSW side, said with an estimated 50,000 car movements across the state line every day “it will be a nightmare for everyone.”

The Department of Defence said 350 to 500 military personnel will be dispatched to support local police patrols. People who cross illegally will face a fine of A$11,000 ($7,700) and six months imprisonment.

The border closure was announced on Monday after a recent surge in COVID-19 cases in Melbourne, the Victorian capital, which prompted authorities to reinstate strict social-distancing orders in more than 30 suburbs and put nine public housing towers into complete lockdown.

The Melbourne outbreak is almost entirely responsible for a rise in the average number of daily cases nationally to 109 over the past week, compared with an average of just 9 cases daily over the first week of June. 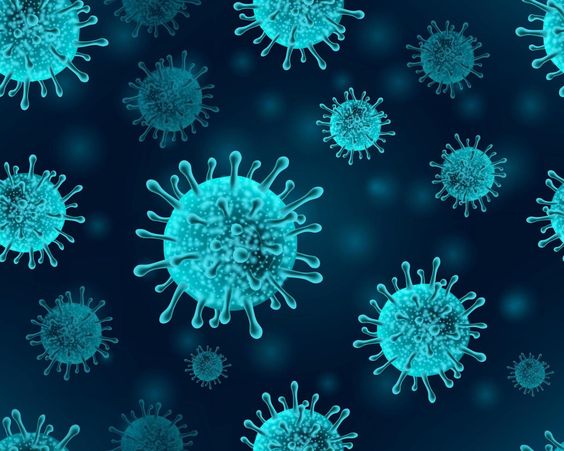 Maharashtra reported 1,881 COVID-19 cases, an increase of 81%; no deaths were recorded. 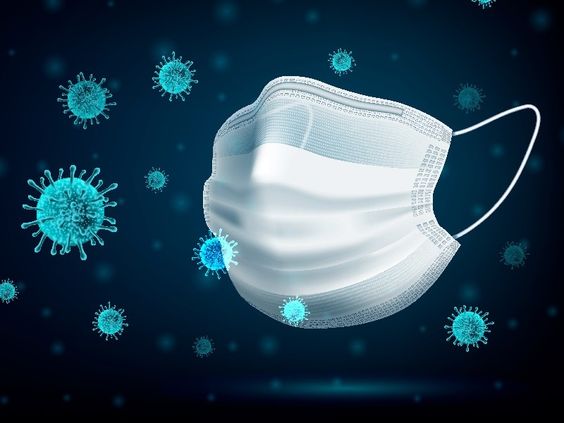 Maharashtra reported 1,881 new coronavirus cases on Tuesday, up 81% from the previous day and the most since February 18, Read more 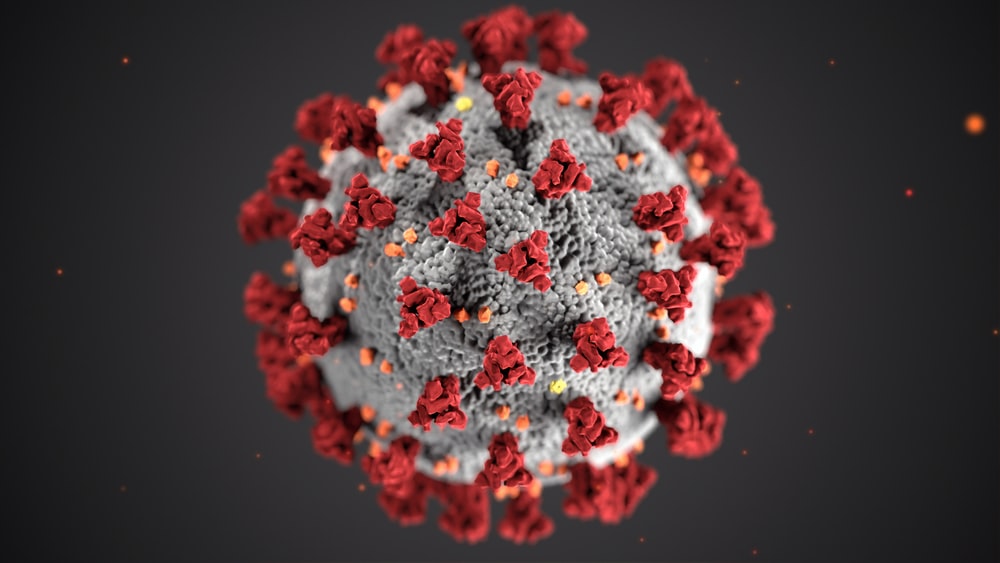