Standard and Poor’s affirmed its rating on India’s long-term foreign and local currency sovereign credit at the lowest investment-grade level and retained its stable outlook on the economy on Wednesday.

Earlier this month, Moody’s downgraded India to a notch above junk, falling in line with other global agencies, but also cut its outlook to ‘negative’ on the back of rising debt and persistent stress in the financial system.

S&P’s stable outlook reflects its expectation that the Indian economy will recover following the containment of the COVID-19 pandemic, and maintain its sound net external position, it said.

The agency also assumes that the government’s fiscal deficit will recede markedly following a multi-year high this fiscal year.

“While risks to India’s long-term growth rate are rising, ongoing economic reforms, if executed well, should keep the country’s growth rate ahead of peers,” analysts at the firm wrote.

S&P expects the government’s fiscal deficit to touch 11% of GDP in the current year to March 2021 on the back of pandemic related spending and said the government’s ability to consolidate its finances once the economy begins to recover will be key in determining the sustainability of India’s debt stock.

India’s ratings could be raised if the government significantly curtails its fiscal deficits, resulting in materially lower net indebtedness at the general government level, S&P said. 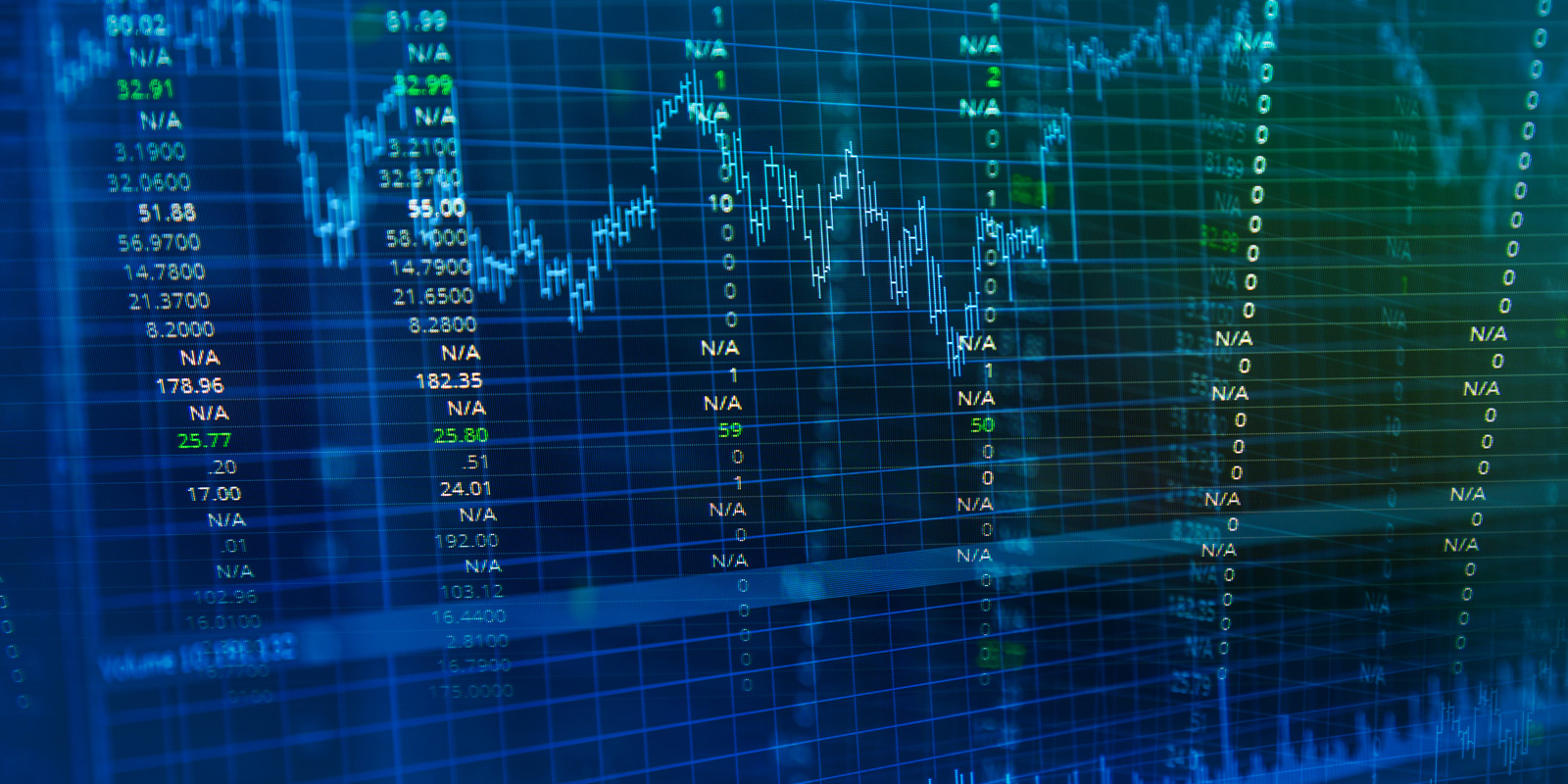