Shashank Manohar to step down as ICC chairman after current term

International Cricket Council  chairman Shashank Manohar is to step down when his term ends this year, the governing body said on Wednesday.

The ICC is set to discuss the process to elect its new chief at its board meeting on Thursday with media reports saying that the England and Wales Cricket Board  chief Colin Graves is favourite to fill the post.

“No final decision was taken regarding the election process and the subject will be discussed further at the next ICC Board meeting on Thursday,” the ICC said in a statement.

“The existing Chair confirmed he was not seeking any extension to his term but would support the board to ensure a smooth transition.”

The ICC president used to head the board of directors but the position largely became honorary after constitutional changes in 2014 saw the creation of the chairman’s post.

But Manohar initiated further reforms in 2016 and became the first independent chairman of the governing body with no formal links to any other country’s board. The position of the ICC president was also abolished then.

Prominent Indian lawyer Manohar was unanimously elected on a two-year term but resigned for personal reasons in March, 2017, only to defer his resignation a week later. He was re-elected unopposed for a second two-year term in 2018.

The new chairman is set to formally take over when the ICC’s annual general meeting is held at the end of July.

The name of Sourav Ganguly, the president of the powerful Indian cricket board , has also made the rounds with Cricket South Africa director Graeme Smith backing the former India captain to take over the reins of the ICC.

“BCCI has not taken any call on fielding anyone from India for the job,” Dhumal said. “The election process has not started yet. Once election date is announced, we’ll discuss with all cricket boards and take a call.

“Ideally there should be a consensus candidate so that there is no election as world cricket is facing a big problem because of the pandemic. To resolve it, everyone has to come together.” 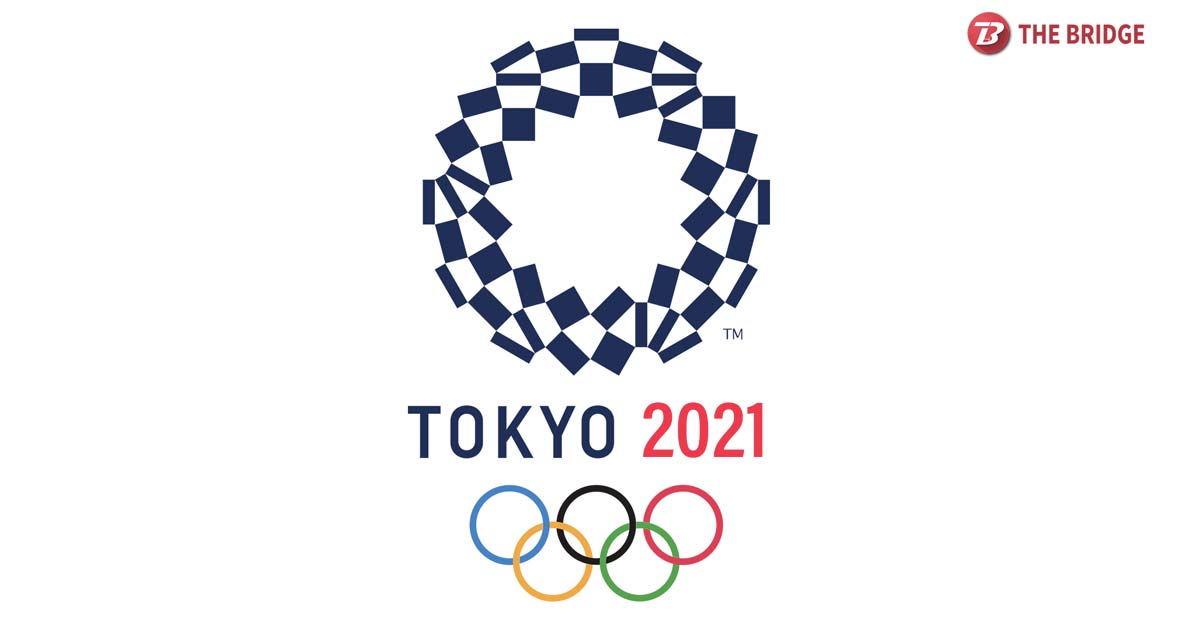