Scientists at NASA have revealed that they’ve discovered traces of molecular water on the sunlit surface of our closest cosmic neighbour-moon.

A team led by Casey Honniball of NASA’s Goddard Space Flight Center in Maryland detected molecular water on the lunar surface, trapped within natural glasses or between debris grains. Previous observations have suffered from ambiguity between water and its molecular cousin hydroxyl, but the new detection used a method that yielded unambiguous findings.

“A lot of people think that the detection I’ve made is water ice, which is not true. It’s just the water molecules – because they’re so spread out they don’t interact with each other to form water ice or even liquid water,” Honniball said.

Jacob Bleacher, chief exploration scientist for NASA’s Human Exploration and Operations Mission Directorate, said the results are “exciting for human exploration,” but there are greater implications for it. “Understanding where the water is will help us determine where to send Artemis astronauts on the moon,” Bleacher told Fox News.

While research 11 years ago indicated water was relatively widespread in small amounts on the moon, a team of scientists is now reporting the first unambiguous detection of water molecules on the lunar surface. At the same time, another team is reporting that the moon possesses roughly 15,000 square miles (40,000 square kilometers) of permanent shadows that potentially could harbor hidden pockets of water in the form of ice.

Water is a precious resource and a relatively plentiful lunar presence could prove important to future astronaut and robotic missions seeking to extract and utilise water for purposes such as a drinking supply or a fuel ingredient.

The only way for this water to survive on the sunlit lunar surfaces where it was observed was to be embedded within mineral grains, protecting it from the frigid and foreboding environment. The researchers used data from the SOFIA airborne observatory, a Boeing 747SP aircraft modified to carry a telescope.

The second study, also published in the journal Nature Astronomy, focused upon so-called cold traps on the moon, regions of its surface that exist in a state of perpetual darkness where temperatures are below about negative 260 degrees Fahrenheit (negative 163 degrees Celsius). That is cold enough that frozen water can remain stable for billions of years.

Using data from NASA’s Lunar Reconnaissance Orbiter spacecraft, researchers led by planetary scientist Paul Hayne of the University of Colorado, Boulder detected what may be tens of billions of small shadows, many no bigger than a small coin. Most are located in the polar regions. 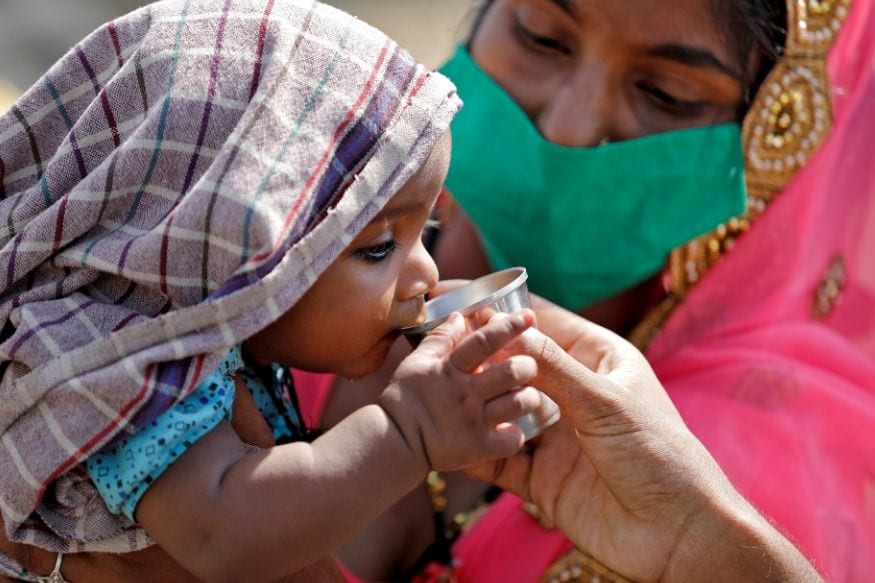 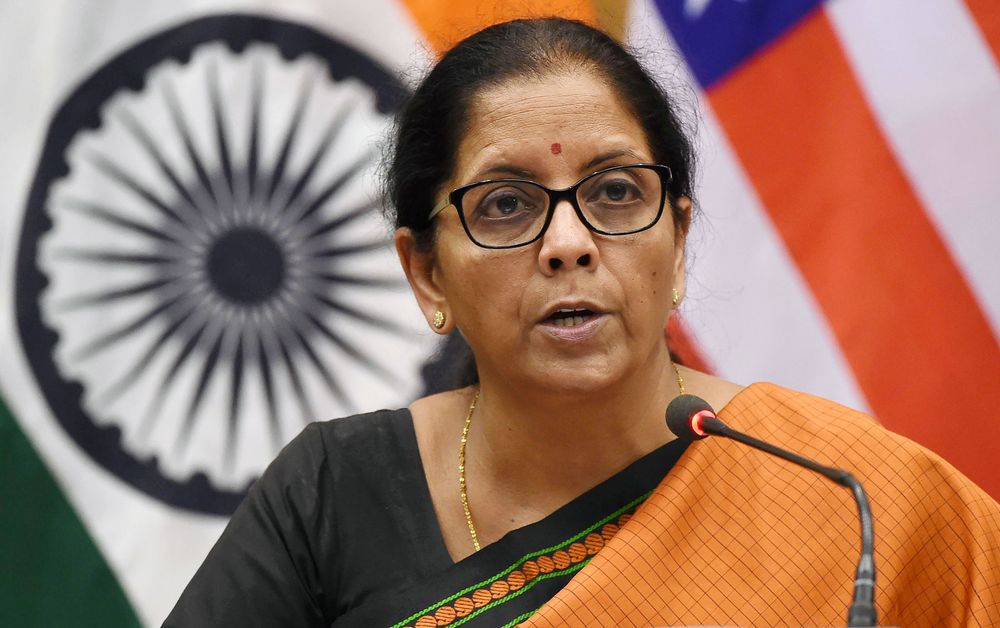 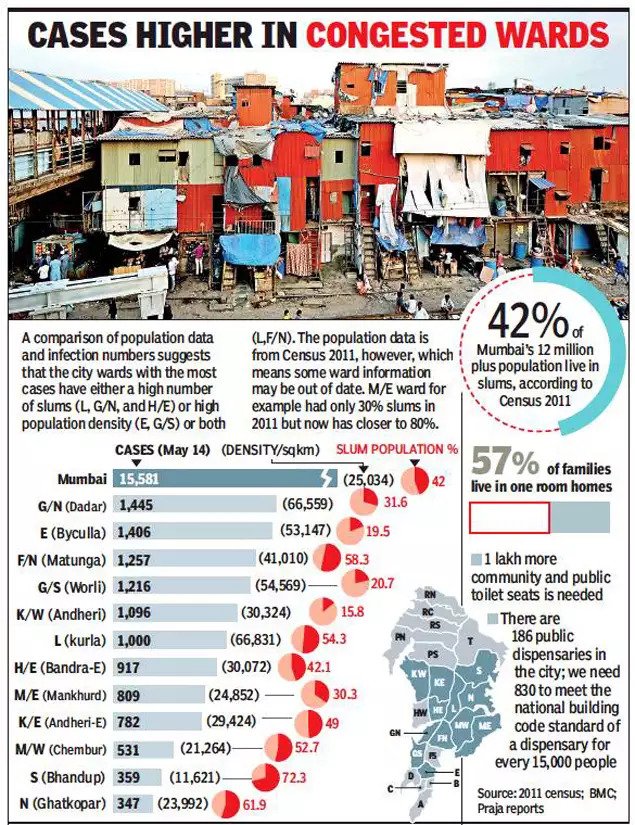 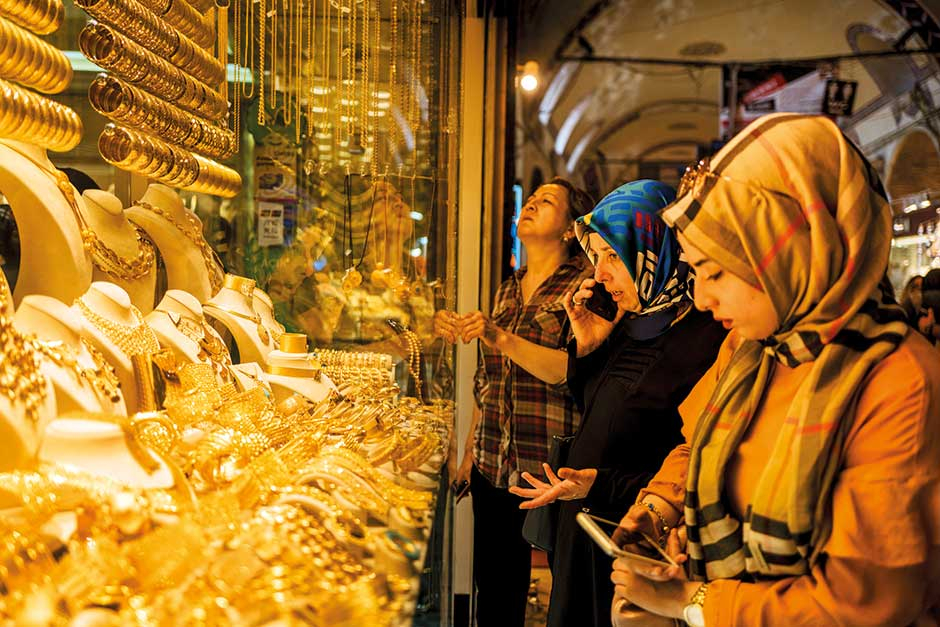