Mansukh Mandaviya, the Union Health Minister, announced on Tuesday that over 86 percent of India’s adult population has been fully vaccinated against the new coronavirus. This comes as the total number of vaccination doses given in the country has surpassed 188 crore.

“Way to go! Over 86% of the adult population is now fully vaccinated. Together, let’s defeat #COVID19. चरैवेति चरैवेति!” wrote Mandaviya on Twitter.

With the compilation of the final reports for the day by late night, the daily vaccination tally is projected to rise.

According to health ministry data, over 46,044 precaution doses of Covid-19 vaccination were delivered in people aged 18-59 years till 7 p.m. on Tuesday, bringing the total number of precaution doses given in this age group to 5,15,290 so far.

On April 10, India began delivering COVID-19 vaccine prophylactic doses to all adults over the age of 18 at private vaccination centres.

The precaution dosage is available to anyone above the age of 18 who has waited nine months after receiving the second dose.

The nationwide immunisation campaign began on January 16 of last year, with healthcare personnel being the first to be vaccinated. Frontline workers began receiving vaccinations on February 2 of last year.

The next phase of Covid-19 vaccination began on March 1 of last year for adults over the age of 60 and those aged 45 and up who have certain comorbid diseases.

The latest round of vaccinations for adolescents aged 15 to 18 years old began on January 3.

The next phase of Covid-19 vaccination, for persons over 60 and those aged 45 and up who have specific comorbid conditions, began on March 1 of last year.

All persons above the age of 45 in India were required to be vaccinated as of April 1 last year. The government decided to expand its vaccination campaign on May 1 of last year, allowing anybody over the age of 18 to be immunised against the viral disease.

On January 3, the most recent round of vaccines for teenagers aged 15 to 18 years old began. 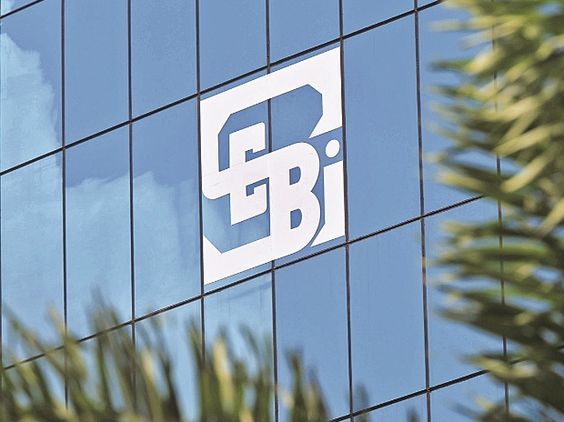 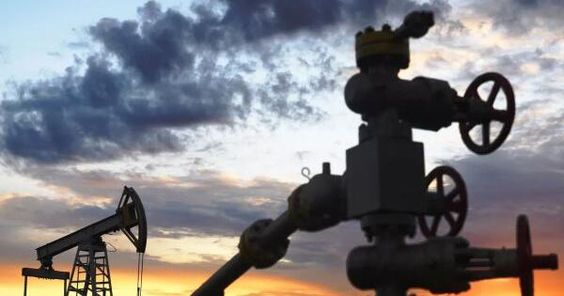 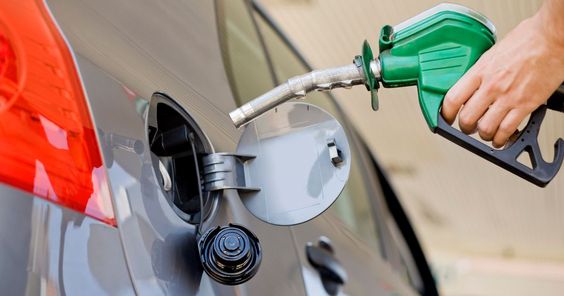