Fuel demand in Asia’s third largest economy had been rising since May from historic lows in April, when a nation-wide lockdown to stem the spread of the novel coronavirus was enforced.

In July, however, local demand growth has slowed because of high fuel prices, renewed lockdown in parts of the country and as monsoon rains hit transport, industrial and construction activity.

Bharat Petroleum Corp is operating its three refineries at about 70% capacity compared to about 90% in early June, its head of refineries R. Ramachandran said.

Officials said India’s August crude processing will decrease further as the country’s top refiner Indian Oil Corp , Reliance Industries  – operator of the world’s biggest refining complex – and BPCL among others are shutting units for maintenance during this low demand period.

Normally refiners do not carry out maintenance during the monsoon, but Ramachandran said the COVID crisis has changed that.

“Current low demand due to COVID along with higher inventory has given us an opportunity to carry out turnaround and be ready to meet higher demand in the coming festival season,” he said.

Indian refineries’ crude throughput fell by an annual 13.6% in June compared with a 29% decline in April. In contrast China’s daily crude oil throughput in June climbed by 9% from a year earlier to a record high.

IOC is operating its refineries at 80%-85% capacity compared to 97.7% in June, two company sources said, asking not to be named. IOC did not respond to a Reuters request for comment.

Indian refiners are also reducing run rates as the export market is not attractive and rising fuel exports from China are likely to increase the pressure on Asian refining margins.

IOC’s subsidiary Chennai Petroleum Corp, which is operating at about 50% capacity, said refinery runs are matched to product demand, which is fluctuating, and exports are not economically viable. 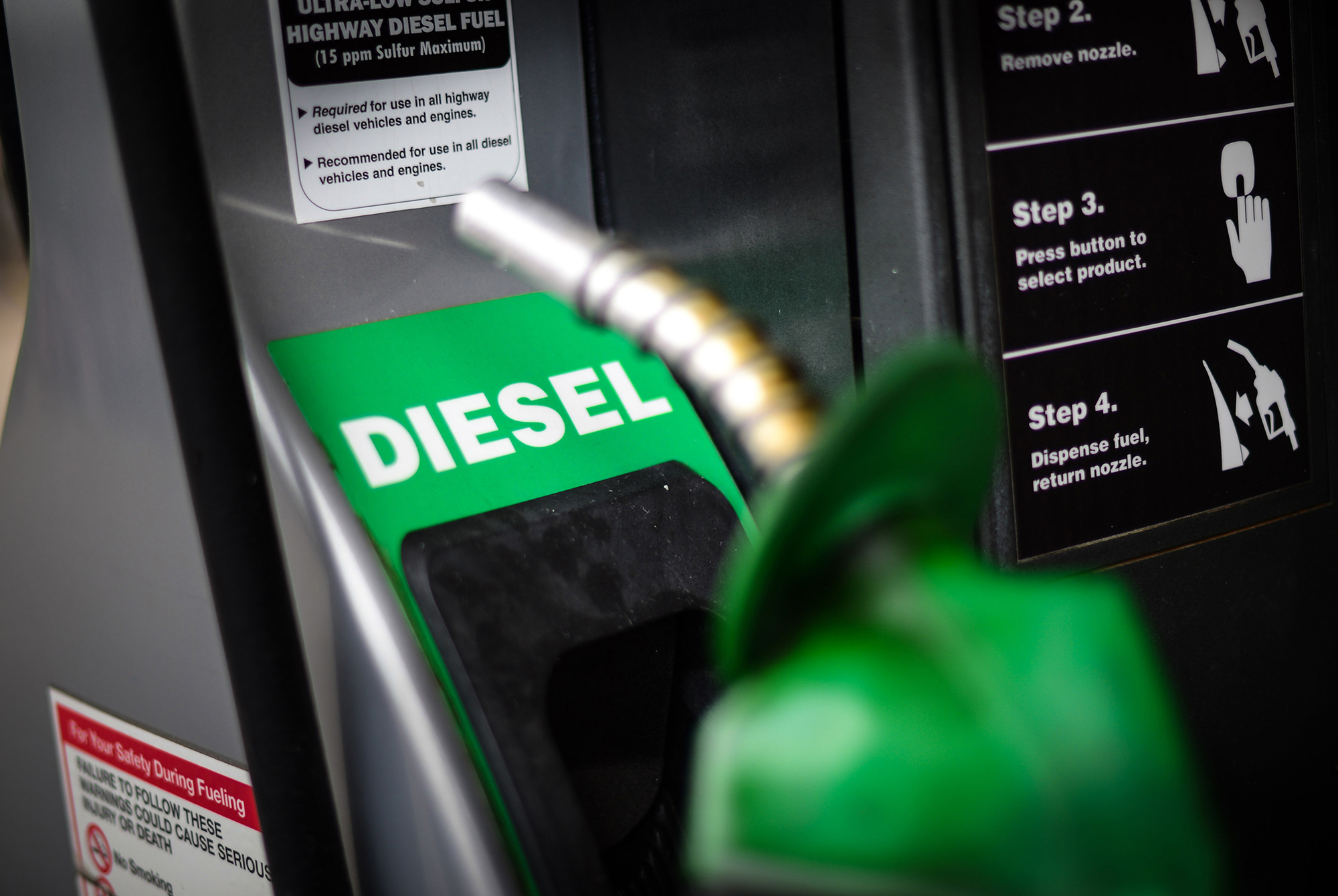 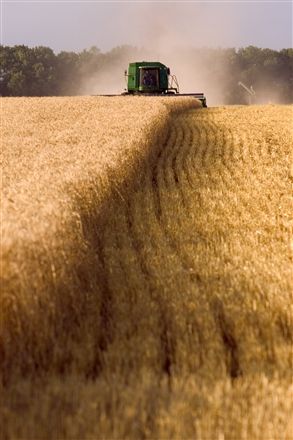 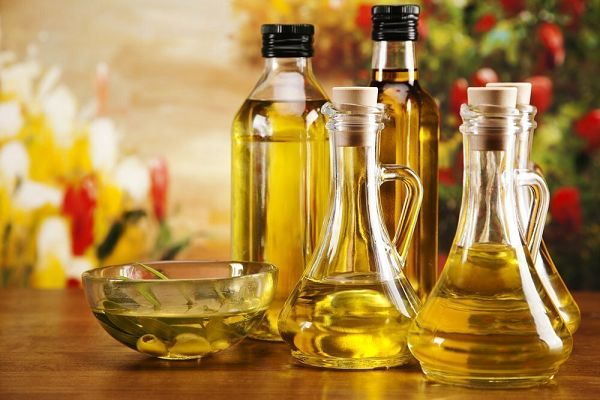 Nirmala Sitharaman US semiconductor firms will increase their investments in India; With incentives

Nirmala Sitharaman, India's finance minister, met with officials from the US semiconductor sector and asked them to invest more in Read more