Future Retail, which is in talks with Reliance Industries  on sale, on Monday averted a default by paying Rs 100 crore of interest on its foreign bonds.

Any legal complication due to default at this stage would have delayed the deal with RIL, a source said.

The interest was paid on the last day of the 30-day grace period granted by the bondholders of the $500-million senior secured notes. For this, the company drew on its internal accruals and borrowed from banks. A Future executive confirmed the bondholders were paid their dues.

Future Retail shares on Monday closed 6.62 per cent down at Rs 114. This is because one of its lenders sold the firm’s pledged shares because of default.

The group was planning to sell its stake in two insurance arms but was unable to do so within the deadline.

defaulting, the lenders, who have the entire promoter stake pledged with them, began negotiating the sale of Future’s retail businesses to RIL.

According to the plan, which is in the works, three Future group companies — Future Lifestyle, Future Supply Chain Solutions, and Future Retail — will be merged into Future Enterprises. Once it is over, RIL may invest Rs 8,500 crore in the merged entity, taking a 50 per cent stake in the merged outfit.

Banks, however, are likely get Future Group’s real estate, which will be hived off into a company. 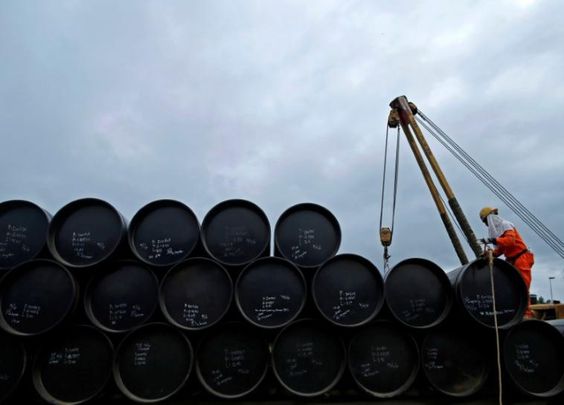 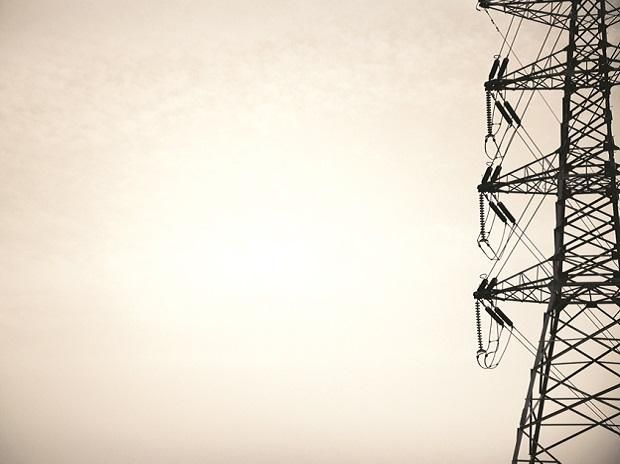 RK Singh, the electricity minister, claimed on April 28 that there is a power shortage in several states because payments Read more

India plans to launch digital money by 2023, according to Finance Minister Nirmala Sitharaman. "The government and RBI are looking Read more 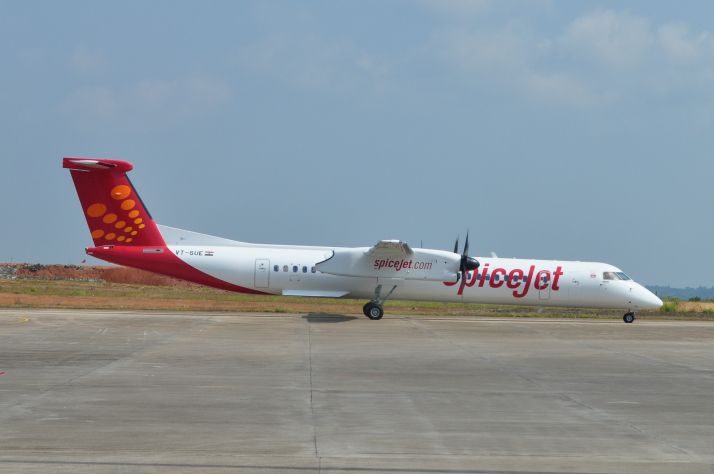