California, Florida and Texas, the three largest U.S. states, all set one-day records for fatalities from COVID-19 on Wednesday, a Reuters tally showed, and the Miami-area school district said students would not return to classrooms when the new academic year begins as deaths from the virus spiked nationwide.

The United States has registered 10,000 deaths over the last 11 days, the fastest surge since early June, prompting heated debates between the American public and its leaders over the best course forward. New infections do not appear to be rising at the same pace.

“In light of viral surge in our community, it’s in the best interest of students and employees to commence the 20-21 school year at a distance,” Miami-Dade County Public Schools said on Twitter. Classes are set to begin Aug. 31 in Miami-Dade, which has more than 350,000 students, making it the country’s fourth largest school district.

With the scheduled reopening of schools days away in some states, President Donald Trump has pushed for students to return to class while teacher unions and local officials have called for them to stay home.

A total of more than 150,000 Americans have died of COVID-19 since the start of the pandemic.

Commercial pilot Rob Koreman of Fort Lauderdale, Florida, said he was stunned by the climbing numbers.

The pace of coronavirus infections has accelerated since late May and the epicenter has moved to the South and West from New York, which still has by far the highest number of fatalities of any U.S. state at more than 32,000.

California, Florida and Texas together account for one-quarter of the total U.S. populaton.

Related Posts
117 new COVID-19 cases are reported in Mumbai, the most since February 25 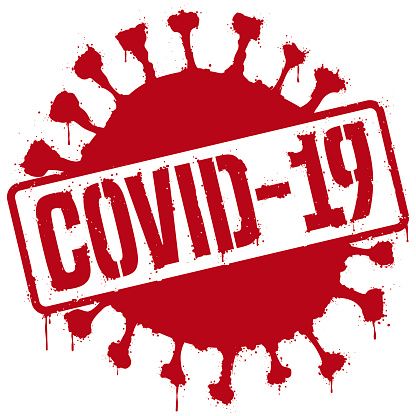 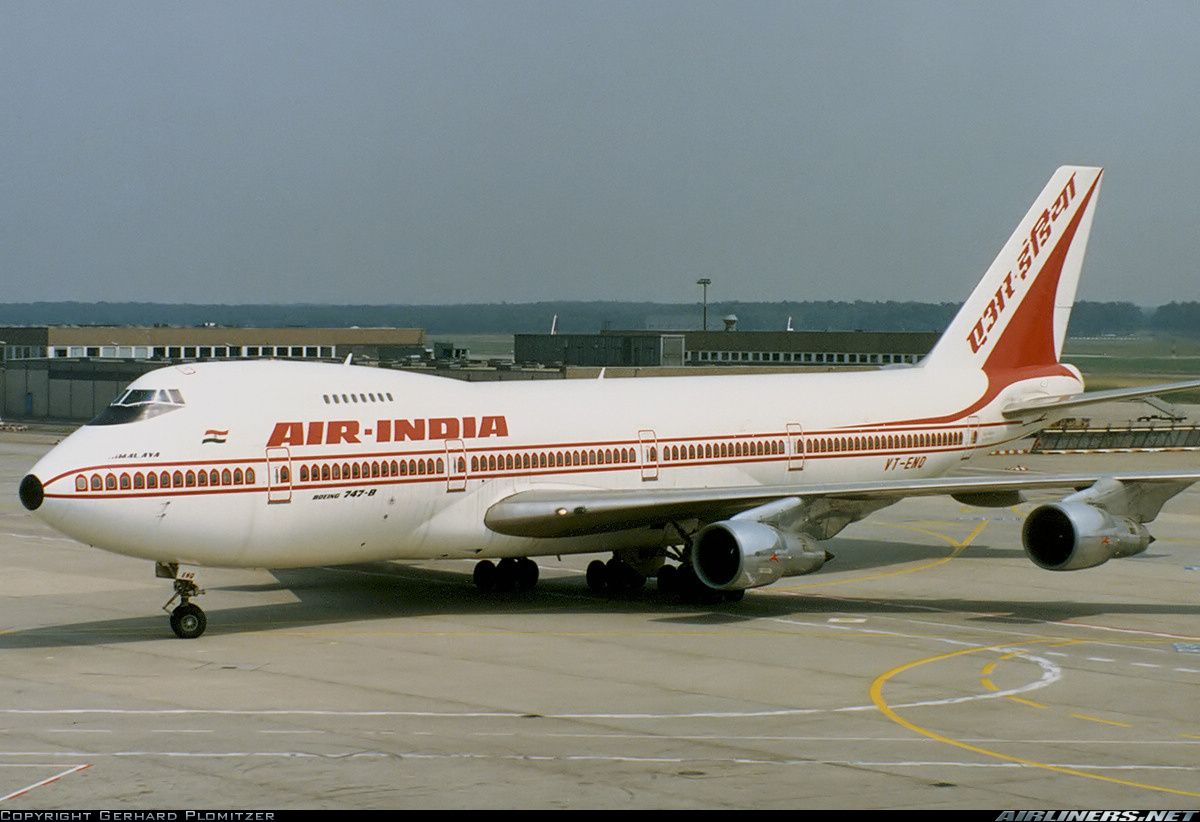 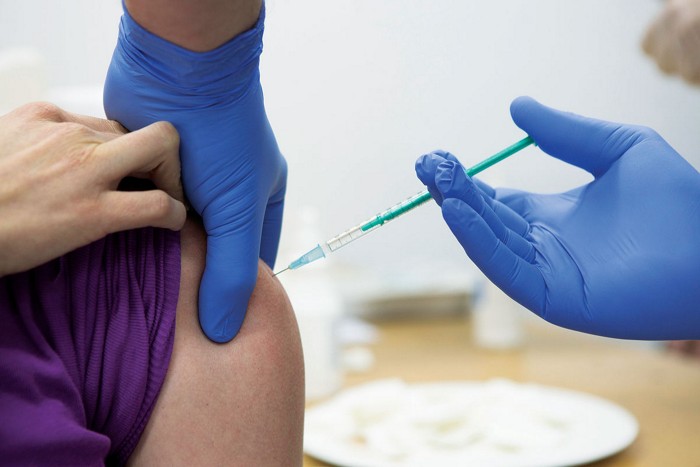 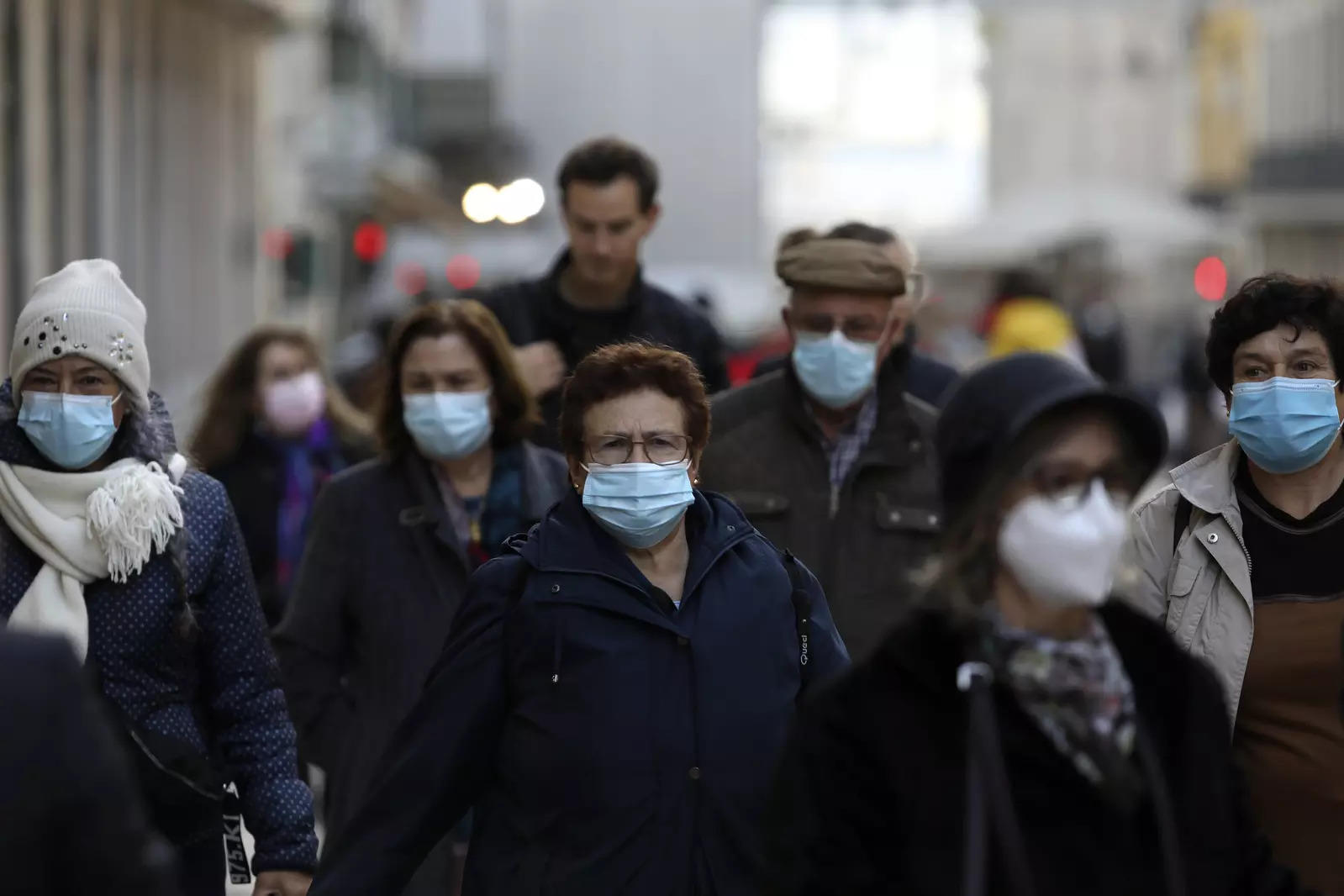