From taps running dry to flooding, cities could face dramatically increased “water risks” unless urgent action is taken to mitigate and adapt to climate change, shows a WWF survey released on Monday.

According to the scenarios in the WWF Water Risk Filter, 100 cities that are expected to suffer the biggest rise in water risk by 2050 are home to 350 million people, and nationally and globally important economies. Nearly 50 cities in China, and 30 in India, including Delhi, Jaipur, Indore, Amritsar, Pune, Srinagar, Kolkata, Bengaluru, Mumbai, Kozhikode and Vishakhapatnam, are such high-risk regions.

Cities across India have been facing acute shortage of water due to rapid urbanization, climate change and lack of appropriate infrastructure, which continues to put stress on the existing infrastructure. Over the last few years, cities from Chennai to Shimla, have faced an acute crisis of water supply.

Problems such as lack of rainwater harvesting, which is key for water conservation, have been highlighted by Prime Minister Narendra Modi in his Mann Ki Baat radio address. He said only 8% of rainwater is saved in India.

“The future of India’s environment lies in its cities. As India rapidly urbanizes, cities will be at the forefront both for India’s growth and for sustainability. For cities to break away from the current vicious loop of flooding and water scarcity, nature-based solutions like restoration of urban watersheds and wetlands could offer solutions. This is our chance to re-evolve and re-imagine what the future of the cities could be,” said Sejal Worah, programme director, WWF India.

The study said multi-stakeholder engagements and ownership involving local communities will be key to creating and conserving sustainable water infrastructure and rejuvenating urban freshwater systems. It added that urban planning and wetland conservation needs to be integrated to ensure zero loss of freshwater systems in urban areas. 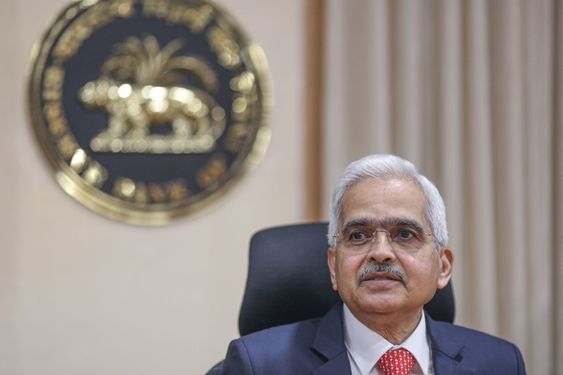 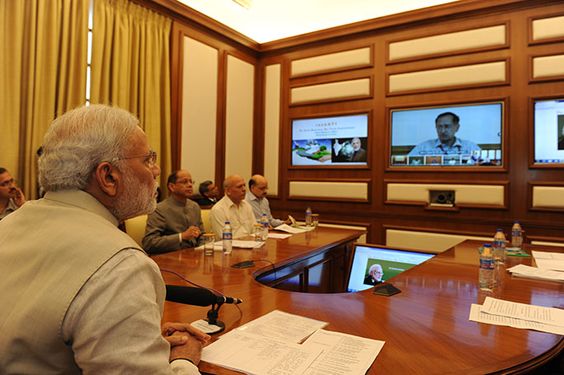